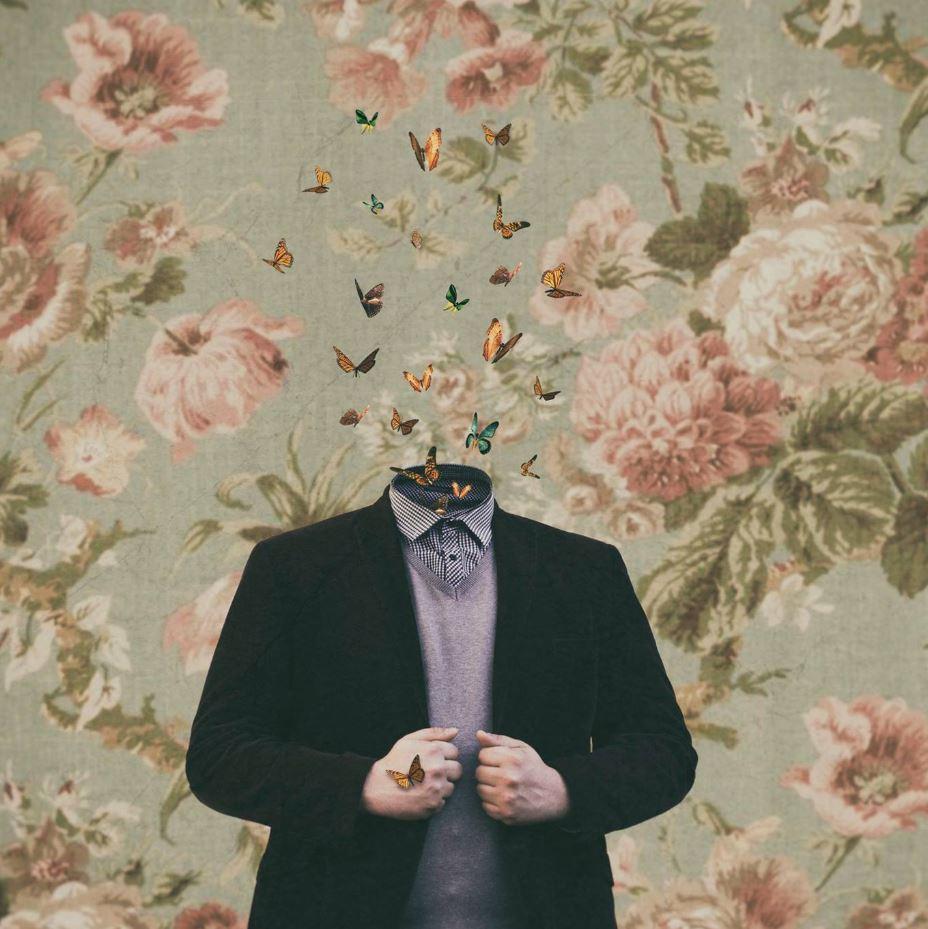 2-Which artists inspire you and why?

It's no one in particular, I'm mostly inspired by people who create something that makes me go "that's freaking lush!".

I like reading occult literature that's a bit off the beaten path and the lore behind it, love video games (especially RPGs, from Zelda to Elder Scrolls) and I'm really into music. I have been playing drums for almost 15 years and did amateur audio recording and engineering for 5.

4-What qualities and skills should a designer have?

That's a tough one, but in regards to skills, I think they have a much shallower learning curve than qualities. Skills are just mindful repetition; as long as you're using your head, you're fine. Qualities are another thing, they can sometimes clash with your personality and are much more difficult to hone.

I'd say that a bit of defiant swagger is good, you know, like when your parents would tell you as a kid not to do something, but you still did it; sometimes they were right, but sometimes they were wrong. It keeps you on edge and whenever you feel beaten down it helps you prove to yourself that you can achieve whatever you failed at.

Another good one is to get into a mindset of overloading yourself with information and learning to process it quickly. It's not just useful in design, it helps you in your personal life too. For example, you never get around to making a character. Stop thinking about it, sit behind a desk, get as much information into your system as possible and then tinker with it.

5-What are you most proud of?

To be honest, I can't decide, but it's between two things. One was the fact that I got to be on stage playing drums with the band that, amongst others, inspired me to play drums and get into music. The other is getting into 3d and proving to myself that I can manifest my ideas into reality.

6-What advice would you give for a young designer?

I see this all of the time on social and creative platforms; "hey guys, this is just a test I have been doing, what do you think?". It's like people want to shift the focus everywhere else but their work. Just stop testing and start doing. Sure, the first few things are going to be a bit off, but learn from them and create concrete material as much as you can.

But above all, be curious, always! Don't just be open to new ideas, search for them actively and be mindful of your process. No one else will do it for you, so you might as well dig in!