Emojis first made an appearance in the 90s on Japanese mobile phones, we can not tell if the creators back then were aware that their new “digital language” would become such an advanced way of communication, well at least they have made our day to day online communications more advanced.

How did emojis travel outside of Japan and become a universally used online language enhancer? The story is long, but to sum it up, Westerners realized the growing popularity of emojis in Japan, and proposed to adopt over 600 emoji characters to Unicode Standards. Emojis made their way outside of Japan and started becoming popular around the world post mid 2000s. After some time, the biggest software developers like apple developed their own emojis, and the rest is history. 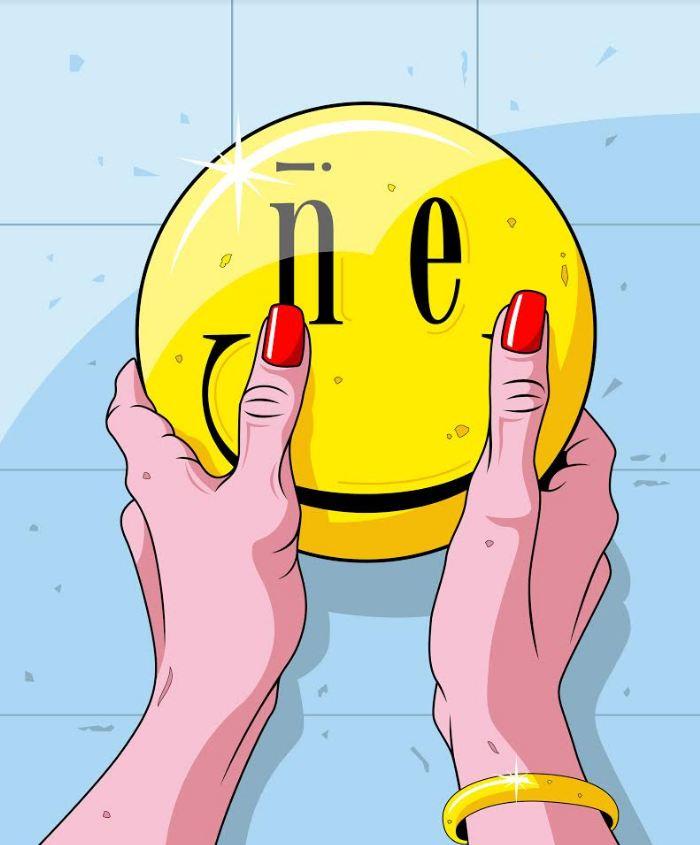 Emojis have grown to a humongous popularity that the White House once issued an economic report illustrated with an emoji. In 2015, became Oxford Dictionaries’ “Word” of the Year. At this point we are sure it is pretty safe to say that emojis have become part of language, right?

We had a quick interview with 2 of our favorite designers who have incorporated emojis in their art.

Miklos Kiss is a designer and visual artist. His works incorporate various facets of architecture, fine art, design, and graphic design. His fine art pieces are just as significant as his distinctive style in corporate identity and graphic designs. As a visual artist he combines elements of fine art, typography and architecture to express his conceptual reflections on the topic that he wants to bring up to public attention.

He has worked with emojis as well, and has named them emograms. Inspired and motivated from the fact that Oxford Dictionary had chosen an emoji as the word of the year, after which he came to a realization that emojis have simplified / words letters to characters, and that communication through drawing is what he likes to do. So what better than emojis have the above given abilities?

Miklos designed his exhibition in Hungary, which is  built around eograms, it includes a room consisting of yellow beach balls with emoji balls; what the artist calls “emograms.” People can see his creation and get one and in return,  write a word to be written on the next ball.

“The Ball.Room installation prompts viewers to think about how human digital communication is. The installation is a yellow room filled with yellow emogram balls, the visitors can play with.to express his conceptual reflections on the topic that he wants to bring up to public attention. 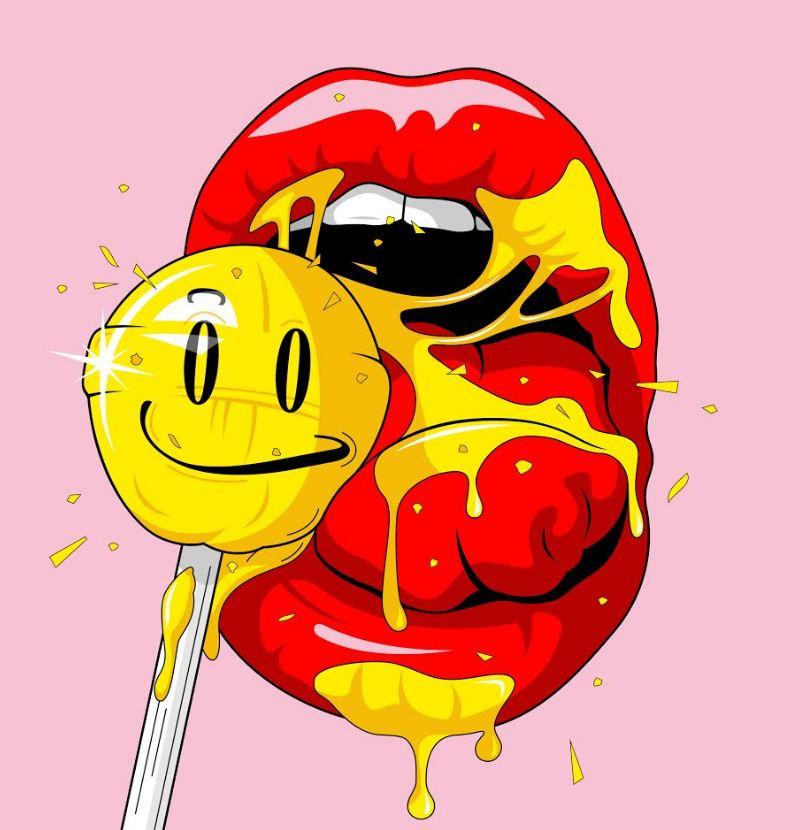 The installation reveals the need for a human touch in today’s text-based cyber communication and play with this baffling reverse transformation: first, pictography writing became simplified and alphabetical, then pictograms were reinvented by using alphabetical writing. (The title Ball.Room. does not only mean a room with yellow balls, but it is also an homage to Harvey R.Ball, who drew the first “smiley.”) 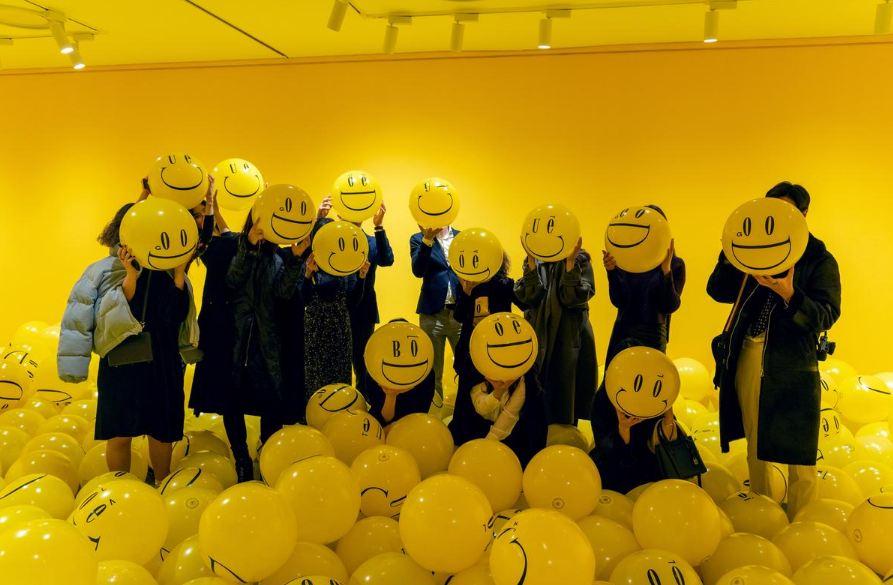 Micolas Menijes is a photographer and 3D artist. He is dedicated to the creation of various content (mockup templates, 3d, vectors, photographs and videos) for different image banks. He also works as a freelancer for different clients, but he loves the freedom to create stock content as it gives him freedom of work, away from rules and comments. He finds freedom in creating stock content.

He enjoyed working with emojis, and incorporating the emoticons in his art, because he believes they are globally recognized and easy to understand. He says emojis are conceptual, yet easily understood. He tells us “emojis represent a feeling, which is impossible to say in text sometimes. Anyone in the world could understand the emoji, it goes beyond the language. So they are very useful in the way of communicating." 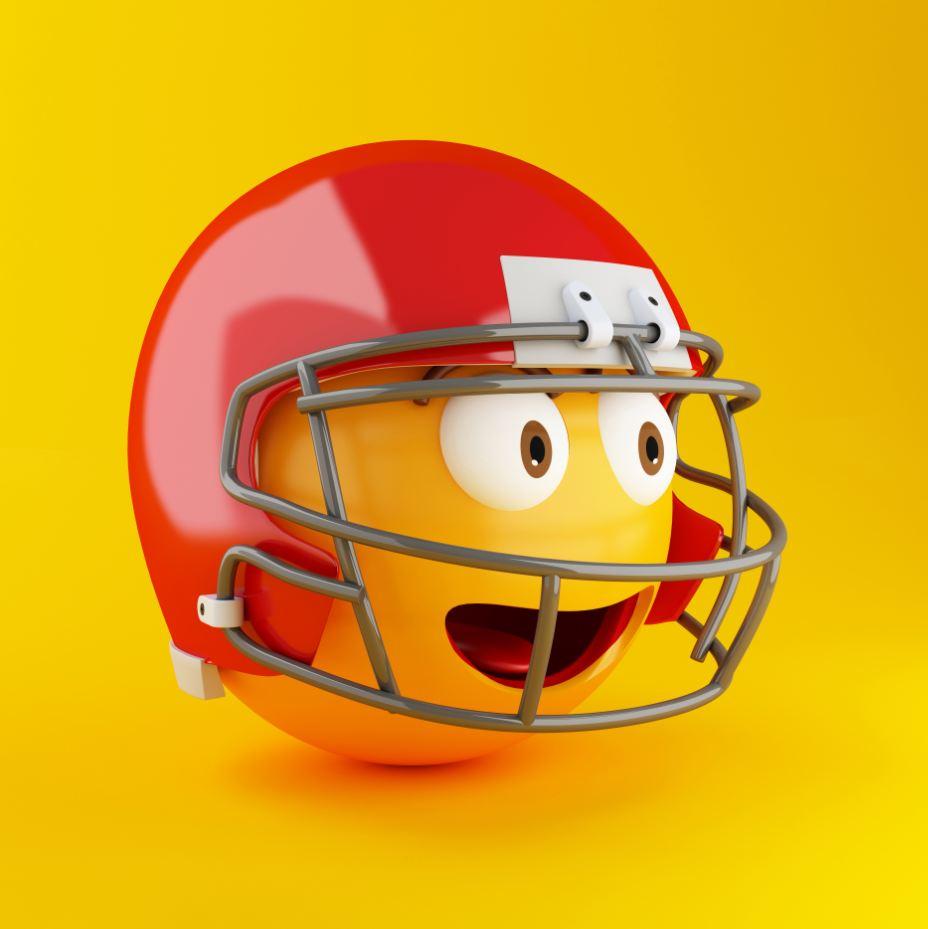 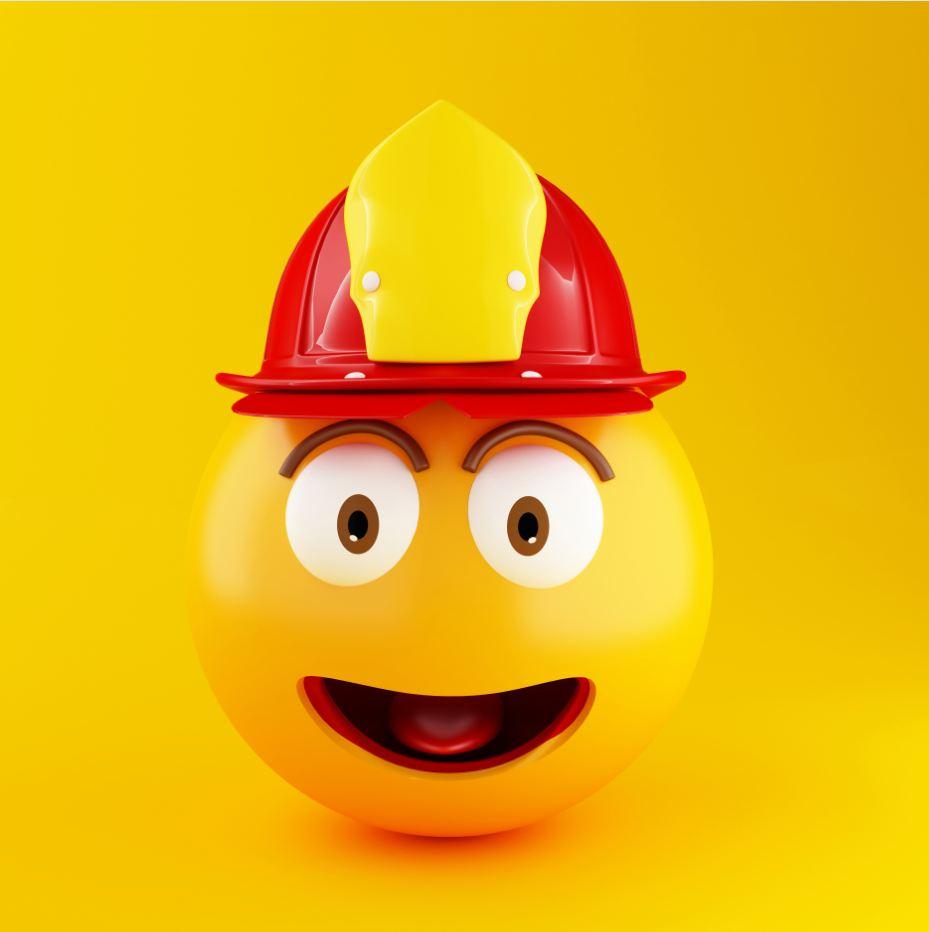 As for the future of emojis, both artists are not quite sure where the cute bubbly faces are headed. Both are sure that they are ever evolving characters that will only get better.